Travel Carefree
PLAN YOU TRIP
DO YOU LOVE THIS EXPERIENCE?
SHARE IT!
MORE Italy SUGGESTIONS 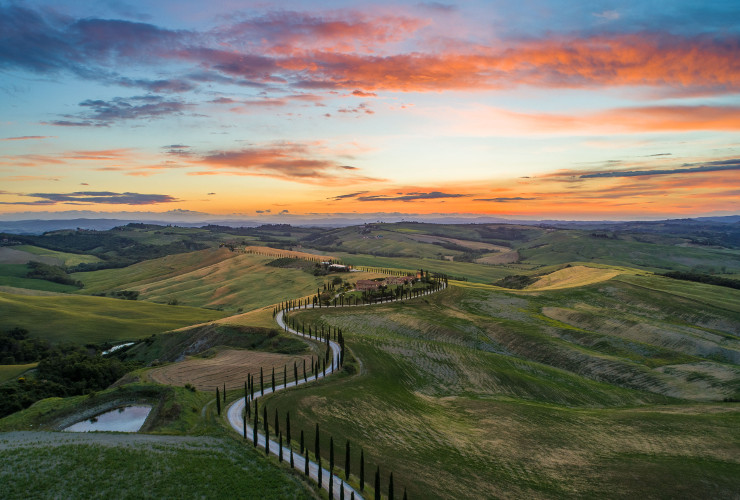 Under the Tuscan Sun

Relax, close your eyes, and lie back. Touch your heart and imagine you are on a Tuscany tour. You are about to fall in love with the culture, the wine, and the food of this province of Italy. 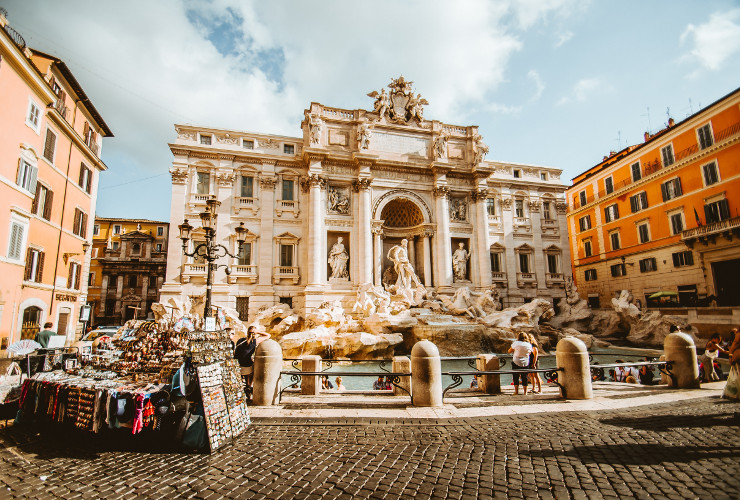 Start your Italy tour in Venice. Some people swear Venice is the most romantic city on the face of the earth. Gondolas, the Grand Canal, St. Mark’s Square are all on the to-visit list.

Declared a UNESCO World Heritage site in 1997, the 11,231 hectares of Amalfi extend from the Gulf of Positano in the east and to the Gulf of Naples in the west of southern Italy. The only way to get there by land is via the 40 kilometers (25 miles) from Positano to Vietri sui Mare.