Travel Carefree
PLAN YOU TRIP
DO YOU LOVE THIS EXPERIENCE?
SHARE IT!
MORE Greece SUGGESTIONS 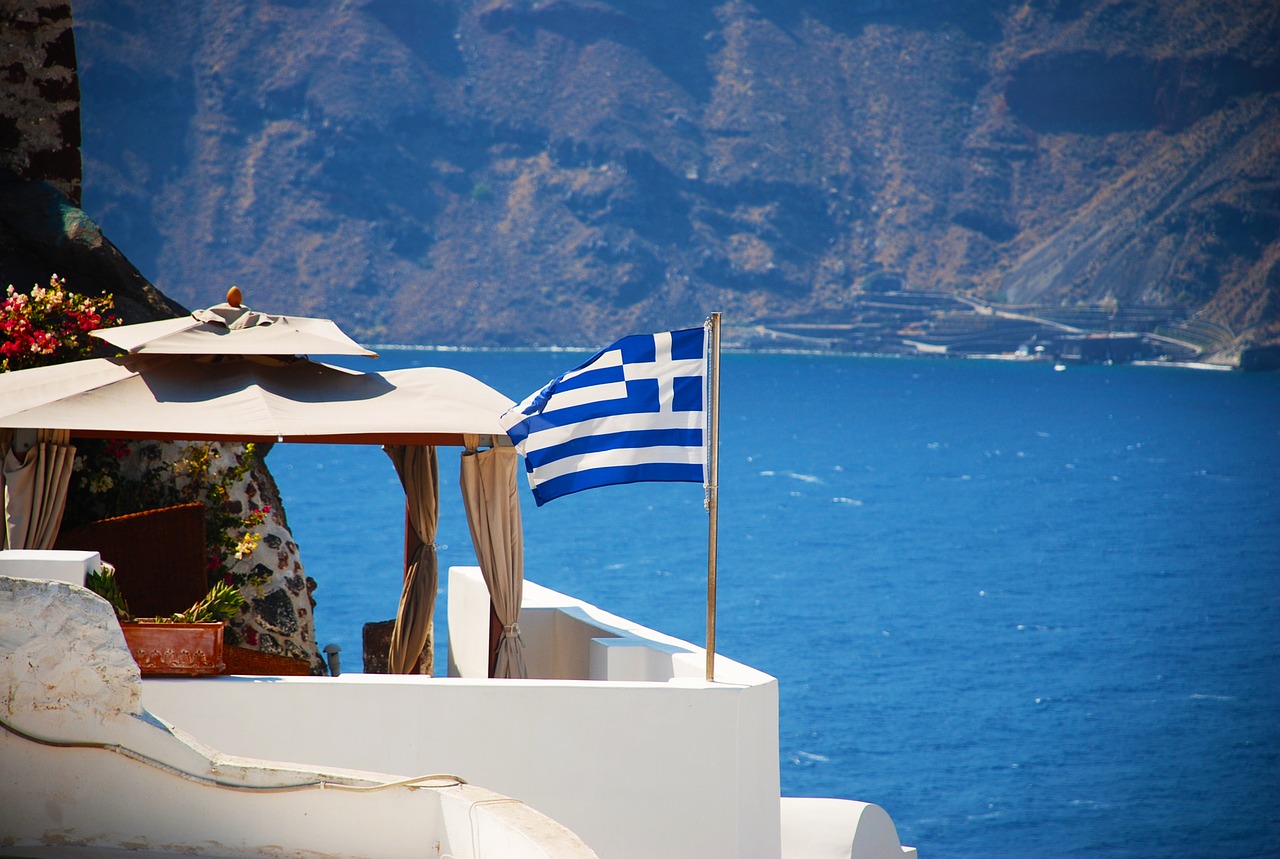 What could be more relaxing than spending time on Greek beaches in the Mediterranian Sea? 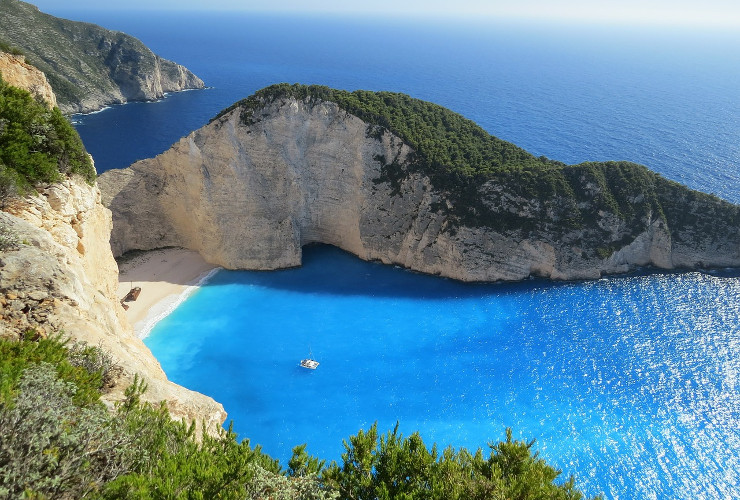 Greek Vacations: Where to Go and What to Do