We suggest you at least 8 days to enjoy this tour.
DO YOU LOVE THIS EXPERIENCE?
SHARE IT!
MORE Spain & Portugal SUGGESTIONS

Andalusia in the very south is the hottest and the most passionate region of Spain. This is the land of flamenco, bullfighting and Carmen, but also of sherry, gazpacho, olives and vibrant citrus fragrances. 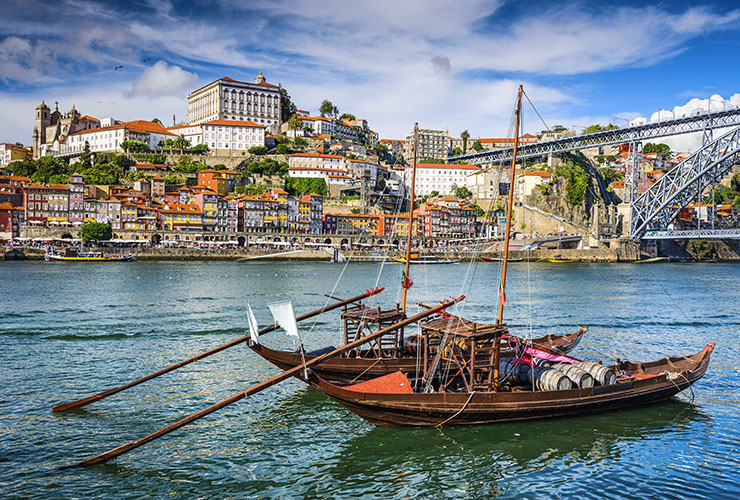 A travel to Portugal

Exuberant and melancholy at the same time, Portugal is a truly charming country. Spending your vacation in Portugal means experiencing the spontaneous character of its people, enjoying its great fortified wines and discovering surreal brightly colored landscapes nuanced by time.