We suggest you at least 10 days to enjoy this tour.
DO YOU LOVE THIS EXPERIENCE?
SHARE IT!
MORE Austria, Hungary & Czechia SUGGESTIONS 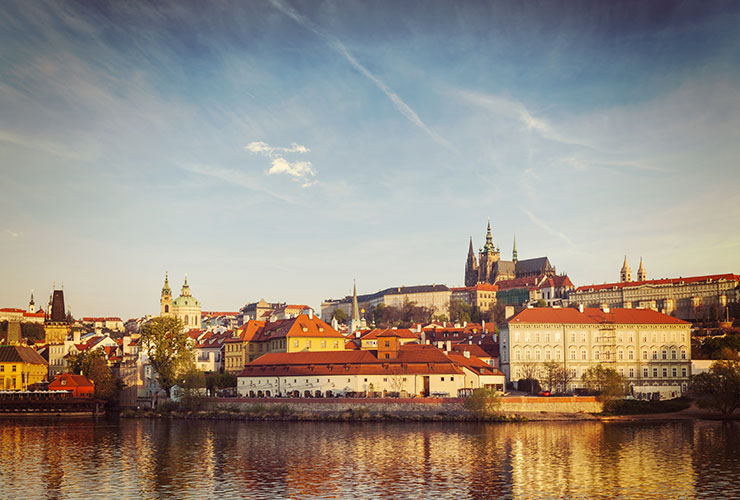 Central Europe capitals are perfect honeymoon destinations for this important milestone in your life. These charming cities will boost your romantic feeling.

Towns and hills are alive when you enjoy your Austria vacation. Traveling will be set to notes of classical music echoing in each palace, café and mountain.