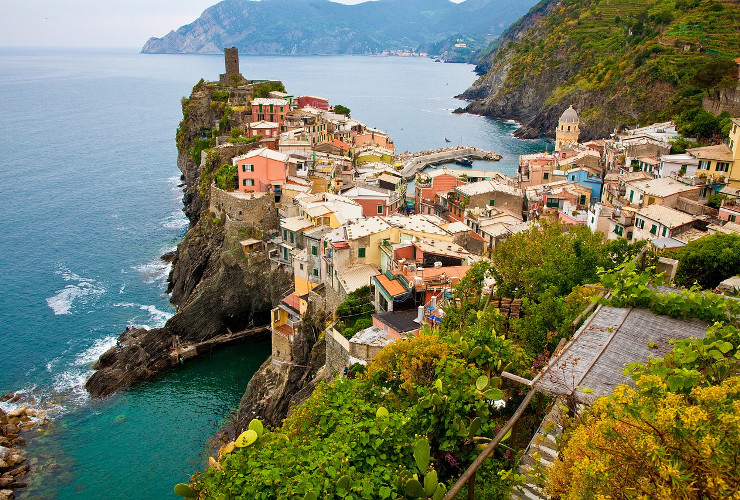 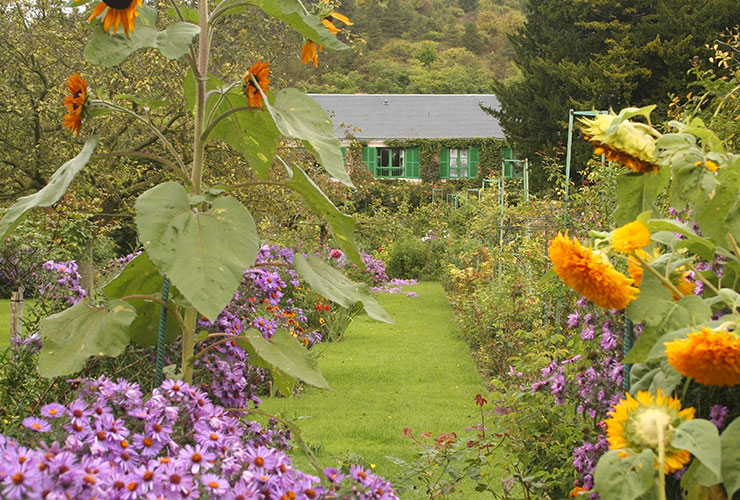 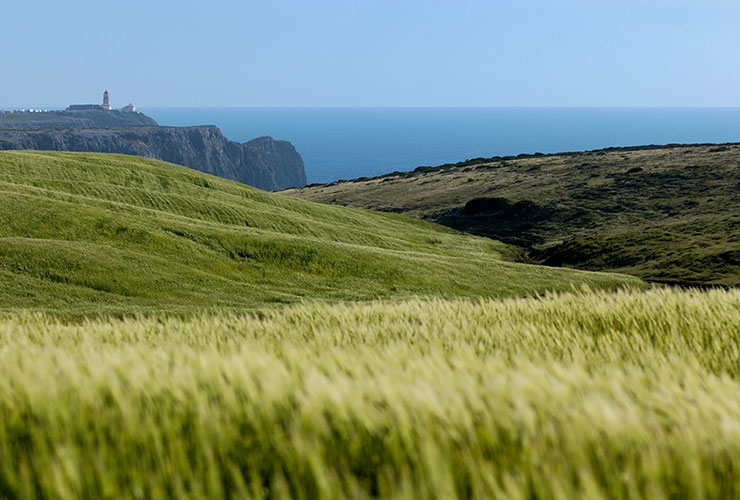 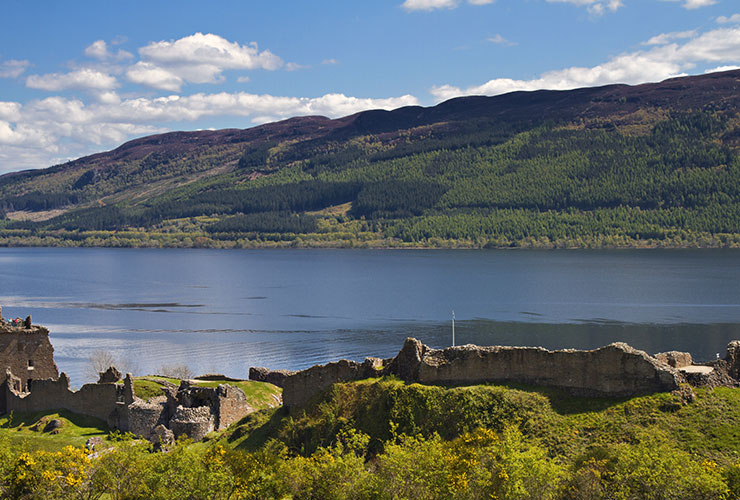 The long garden tradition of England has deep roots and shows itself in the wonderful green spaces of private homes, noble estates and even in large… 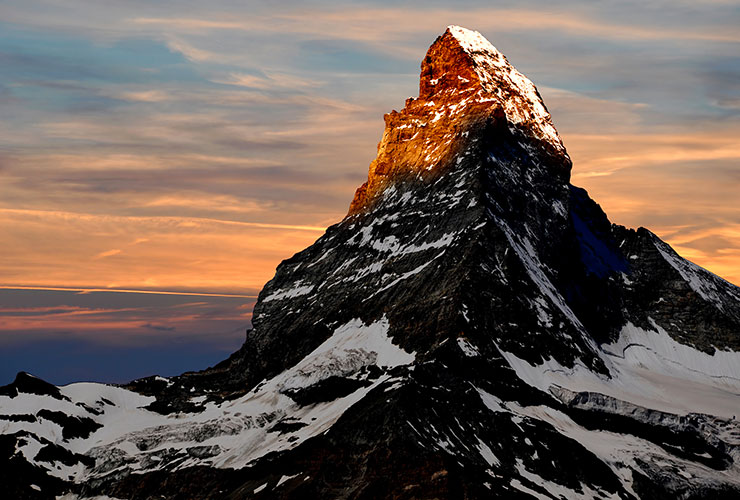 Switzerland is the quintessential mountain country. Here you can enjoy hiking, skiing and climbing, or you can choose a unique and different way to approach…