We suggest you at least 8 days to enjoy this tour.
DO YOU LOVE THIS EXPERIENCE?
SHARE IT!
MORE Germany SUGGESTIONS 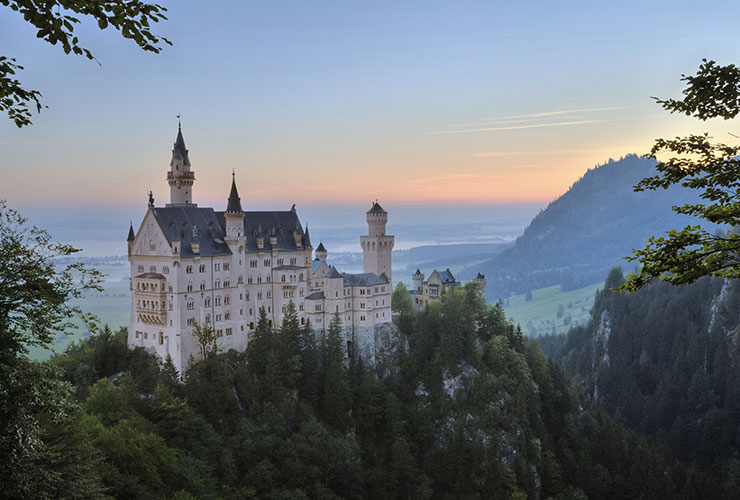 A travel to Munich & Bavarian beauties 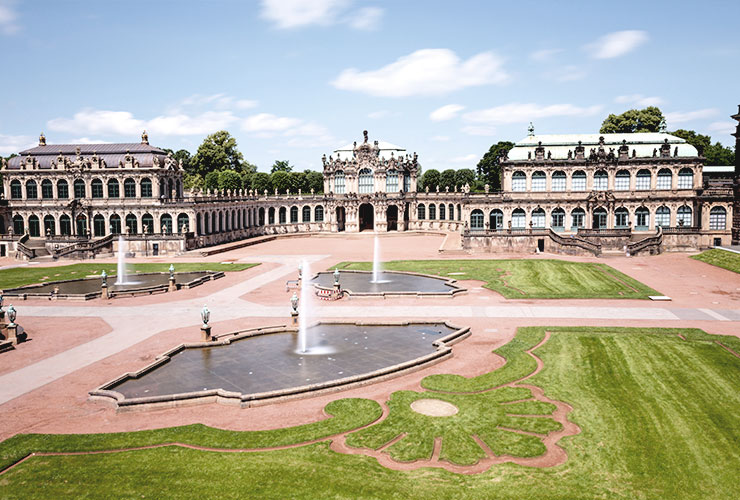 Travel to Berlin & its surroundings

Get a taste of exuberant urban life and vibrant arts scene. Travel to Berlin, get lost in this iconic historical city and enjoy its delightful neighboring towns.