We suggest you at least 10 days to enjoy this tour.
DO YOU LOVE THIS EXPERIENCE?
SHARE IT!
MORE France SUGGESTIONS 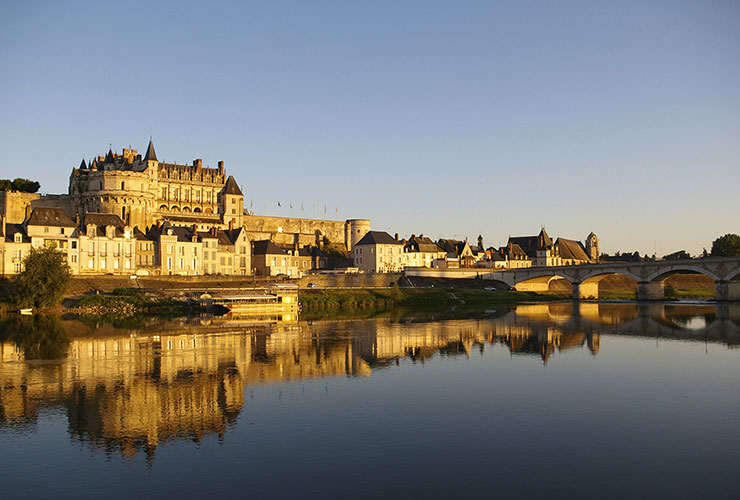 Spend some days in Paris breathing the “City of Lights” vibrant atmosphere and enjoy your Loire Valley tours from Paris visiting this enchanting region. 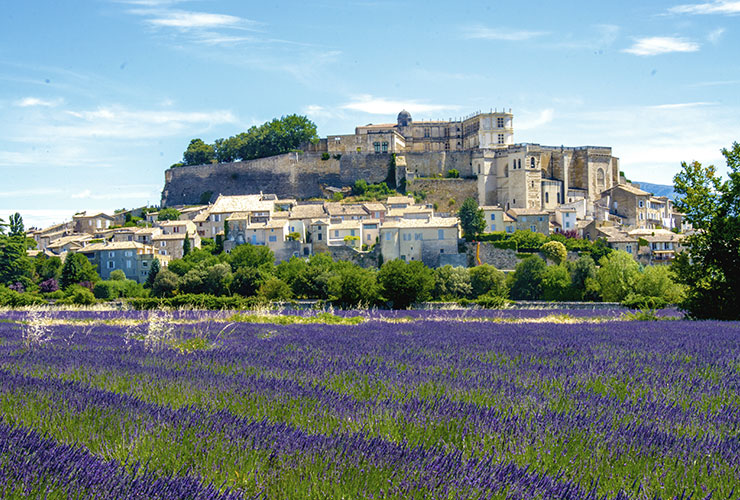 Spend your honeymoon in Paris and other gorgeous love nests like Arles and Annecy. France offers an endless choice of romantic towns to fall in love with. 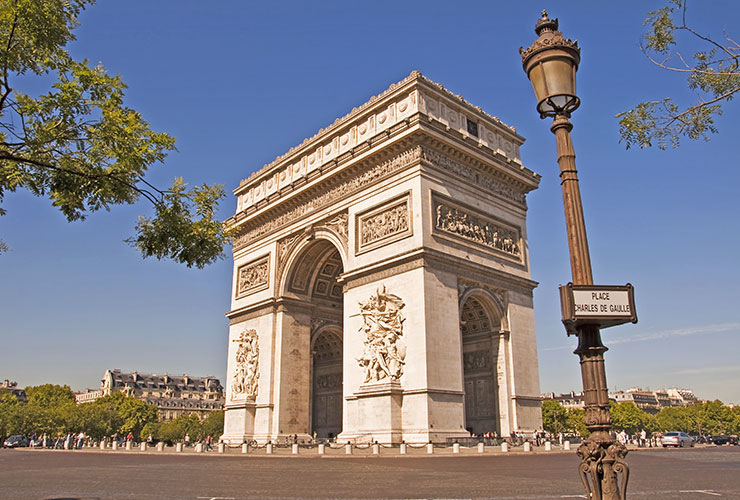 Visit Paris in one week!